For rose lovers who want the charm and fragrance of the Old Garden Roses with their large variety of flower forms but longer blooming period, there are large selections now available. First, there was David Austin’s English Roses, then other growers started producing roses with the Old Garden Rose characteristics. One of them is the Meilland Company of France (developer of the famous Meidiland family of Landscape Roses. Alain Meilland of the legendary French rose company, the Meilland Company that boasts six generations of family ownership and hybridizer of the Romantica Roses received the Great Rosarians of the World award for 2012.

After David Austin’s success with the English Roses, the House of Meilland followed suit with a series of garden roses blending the best qualities of Heirlooms with modern Floribundas and Hybrid Teas. They call this group of rose Romantica Roses. Many of these varieties were bred in the South of France by Meilland International. These new French Roses represent an important expansion of the English Rose style, with astonishing new varieties and versatility that take the concept pioneered by David Austin to an entirely new level from romantic antique to modern Hybrid Teas, from climbers to shrubs with extensive color ranges, nostalgic pastels to vivid hues, wide selection of attractive plant forms, excellent disease resistance, outstanding foliage typical of the Meilland breeding line, old-fashioned fragrance and dependable repeat flowering habit for all seasons color. These characteristics appeal to both the novice as well as the advanced gardener. Their improved disease resistance and garden performance make them a wonderful addition to the modern landscape.

Here is a list of Romantica Roses that you can incorporate in your garden:

Tip of the Day – When someone is telling you about an important event that happened to them, don’t try to top them with your own story. Let them have the stage. 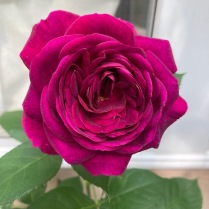 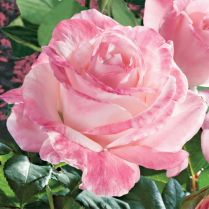 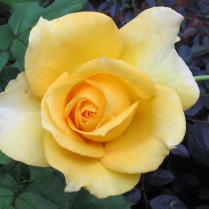 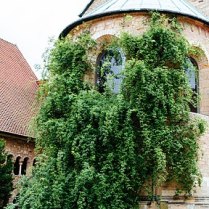 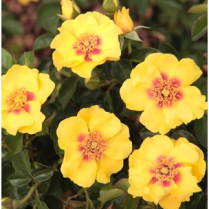 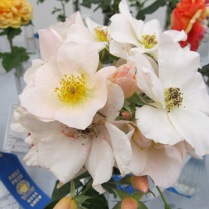 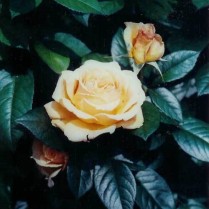 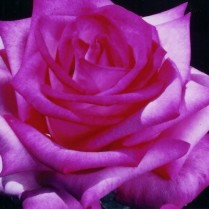 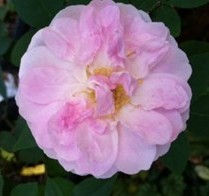 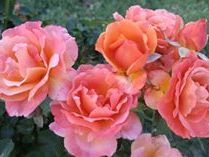 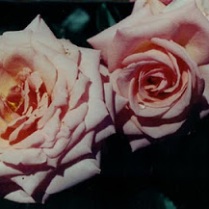 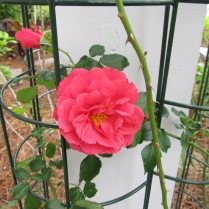 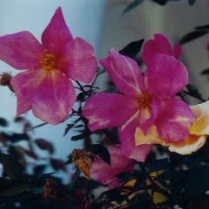 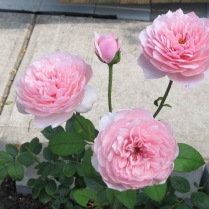 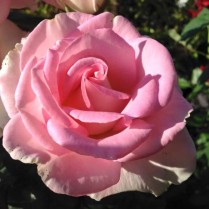 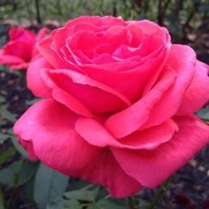 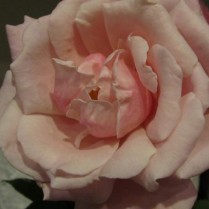 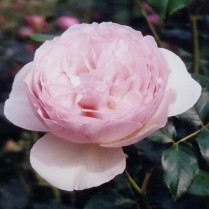 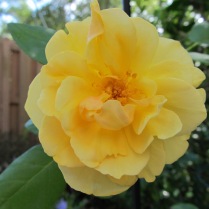 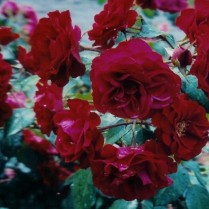 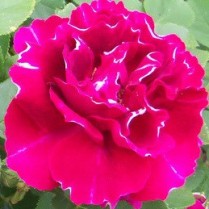 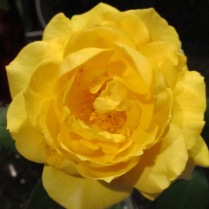